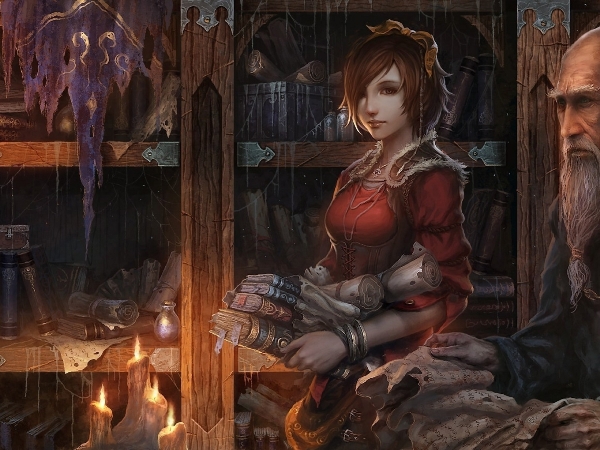 This is the main page for the wiki of Dark Sun, the Scorched World of Athas. The information in the various articles is that which the PCs have obtained during their adventures, or is commonly known among the people of Athas. Each of the entries should be marked with one or more tags for proper cross-referencing purposes.

As such, some of the information may not be entirely accurate (after all people do make mistakes) nor is it necessarily “canon” with respect to all the published material for Dark Sun. Entries should be updated shortly after each session with any new (or changed) information.

Each entry in the wiki for Dark Sun, the Scorched World of Athas, should be tagged using one (or possibly more) of the following tags. A brief description of each tags intended use is provided as well. As new tags are added, existing entries should be updated as needed.

business: One of the many shops, stores or businesses in cities or villages.

champion: One of the many Champions of Rajaat, who participated in the Cleansing Wars.

city-state: One of the large cities on Athas that are the last bastions of civilization. Typically ruled by a sorcerer-king.

cosmology: Topics that relate to other planes of existence.

creature: Used to identify the various creatures that inhabit the wastes of Athas.

disease: A contagious and debilitating infection typically caused by contact with creatures or specific environments.

dwarf clan: One of the few remaining clans of the dwarven people.

elf tribe: One of the numerous tribes of elves that can be merchants, raiders, slavers or any combination of the above.

event: A special occurrence such as a festival.

foods: The food and drink served in Athas.

god: A divine figure from Atha’s past.

group: A collection of individuals with a common interest, background or other unifying factor that are not merchant houses or elf tribes.

history: Topics having to do with the history of Athas.

item: Special and unique objects encountered by the party.

legend: A story or tale of importance.

location: A specific location within a city, region or other area.

noble house: One the many wealthy and influential families in the city-states.

NPC: Non-Player Characters; named individuals of importance who interact with the player characters during their adventures.

power source: One of the power sources that heroes and villains use for special abilities.

PC: Player Characters; the heroes of the story, both past and present.

race: One of the many sentient races of Athas suitable for a PC.

region: A geographic region of importance such as mountain range, forest, or oasis.

rule: Any game rules that need extra definition or clarification.

settlement: One of the various trade forts, oasis or other outposts typically sponsored by a city-state or merchant house.

sorcerer-king: One of the rulers of a city-state, a nearly omnipotent individual with exceptional magic abilities.

time: A topic related to the normal passage of time.

vessel: A specific ship such as a silt skimmer.

Much of the information in this site is heavily paraphrased from the numerous Dark Sun publications, all of which are owned by Wizards of the Coast. For all the information on these topics the original source material should be consulted.