Torakas is a tall, red-scaled dray who wears well-used armor and carries a large variety of pouches, bags and tools about his person.

He wields The Blade Perilous.

A dray who served Dregoth in the city of Moil until he was imprisoned for knowing too much. He has a great working knowledge of the undead city.

Torakas was rescued by Daqiq but subsequently slain by Way-lynn while under the influence of The Blade Perilous.

He was returned from death by Thea.

Torakas has had many adventures where he… 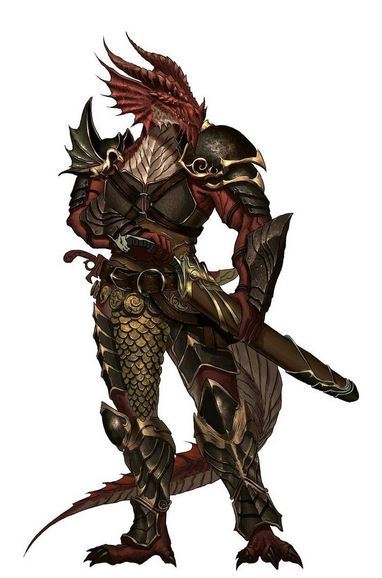