Thea is a tall woman with light gray skin and platinum blonde hair. She has a deep scar cross her right eye and two feathered wings on her back.

Over her steel breastplate she wears gray robes and a white coat.

Thea was a Celestial serving a being of goodness and light called Lathander, the Morninglord and lived in the Astral Sea in a place of beauty and joy.

She discovered the city of Moil by accident and set to work trying to provide peace for the inhabitants. There appeared no way to save the undead population and she had to slay many of them.

While working, a new being arrived in the city – an undead dragon with immense power and abilities unlike any that she had ever seen – Dregoth. She spied on him to learn his motivations but was captured. Although she resisted his attempt to pry information from her, she eventually broke after her wings were ripped from her. She told Dregoth of the true gods and how they gain their powers.

Dregoth broke her mind and locked away her memories and he locked her in the Tower of Health in Moil. Banoc and her allies rescued her and eventually her memories were restored when she returned from death following the fight with the Tortured Vestige.

In her time with the party she has… 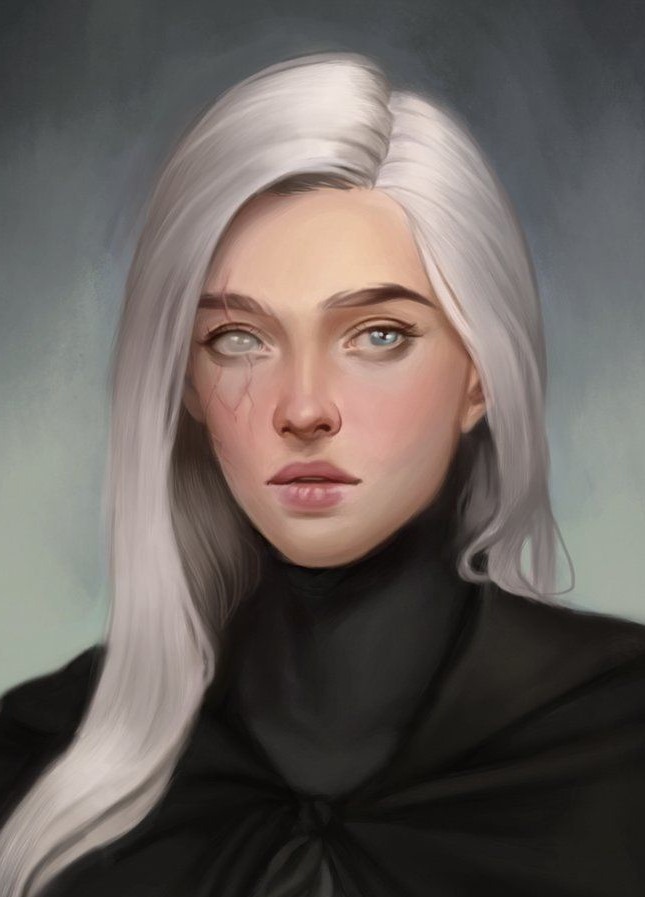