In the ruins of Sielba’s palace, they party found no rest, for what they thought were the denizens of desert that were howling and screaming was more in their minds. This haunting persisted and they eventually gave up and continued to search the lowest level of the palace. There they found something more precious than the gold above – knowledge. Sielba’s chambers were filled with wonderous knowledge of magic, nature and otherworldly machines. There were also tomes of history that appeared to contain knowledge of Athas that none but the sorcerer-kings knew. They, somewhat reluctantly, dropped most of their coins so that they could bring this knowledge back to the surface.

Banoc discovered a powerful scroll that he was barely able to decipher. This Scroll of Blue Waters appeared to be capable of reversing the curse on the Black Waters Oasis as well as restoring those who had drank from it. They needed to be journey to the oasis to use it, and the spell was so complex that Banoc was not sure he could successfully use it. Knowing that their refugees were running low on time, they hurried back to the surface.

Their path was blocked by animated obsidian statues that appeared to have been activated by the group attempting to leave with the treasure. Although the party could have defeated them, their animation also triggered a collapse of the ceiling. Daqiq lead the charge with Phyll and Way-lynn covering the rest of the party as they attempted to escape. Jax was brilliant and used her magic to temporarily banish the golems from Athas to avoid the majority of them. Gwyn used her staff to create an impenetrable wall of force blocking their pursuit.

Eventually clear of the ruins and running as fast as they could through the rising heat of day, the party reached the gith water cave and began to mobilize the refugees. They could only hope to reach the oasis and complete the spell before the golems caught up with them. 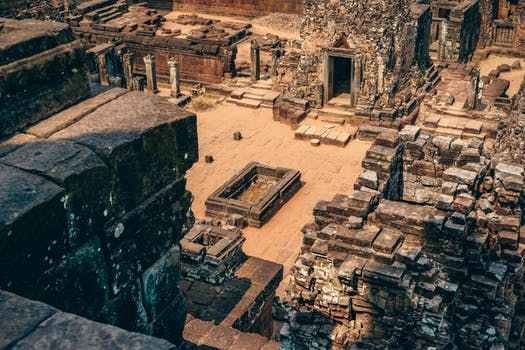