The party continued to explore the ruins in an attempt to location the proper positions for Earth’s Eye and the Cerulean Orb, and although they encountered many difficulties, they faced no opposition. Gwyn detected a spectral sensor that was trying to spy on her. Banoc fell into a trap and found himself stranded in the Astral Sea for some time. Phyll fell into a sinkhole and would have suffocated had he needed to breathe. Daqiq and Way-lynn discovered a warehouse with construction supplies and an unstable floor filled with obsidian shard lined pits.

Jax located the statue with an outstretched hand that accepted the Cerulean Orb and they were confident they found the location of the tower to hold Earth’s Eye. As the tower was in ruins they didn’t know the height that was needed to reveal the palace of Sielba. Banoc communed with his elemental patron and narrowed down the location, but when the sun set the beams did not converge.

Their night was interrupted with screams so horrible they none were able to get rest. The following day they continued their search and discovered a mural depicting the statue and tower as it was during the rule of Sielba. With this information they could accurately place the Eye. And at the next sunset, the beams united to reveal the entrance to Sielba’s palace. 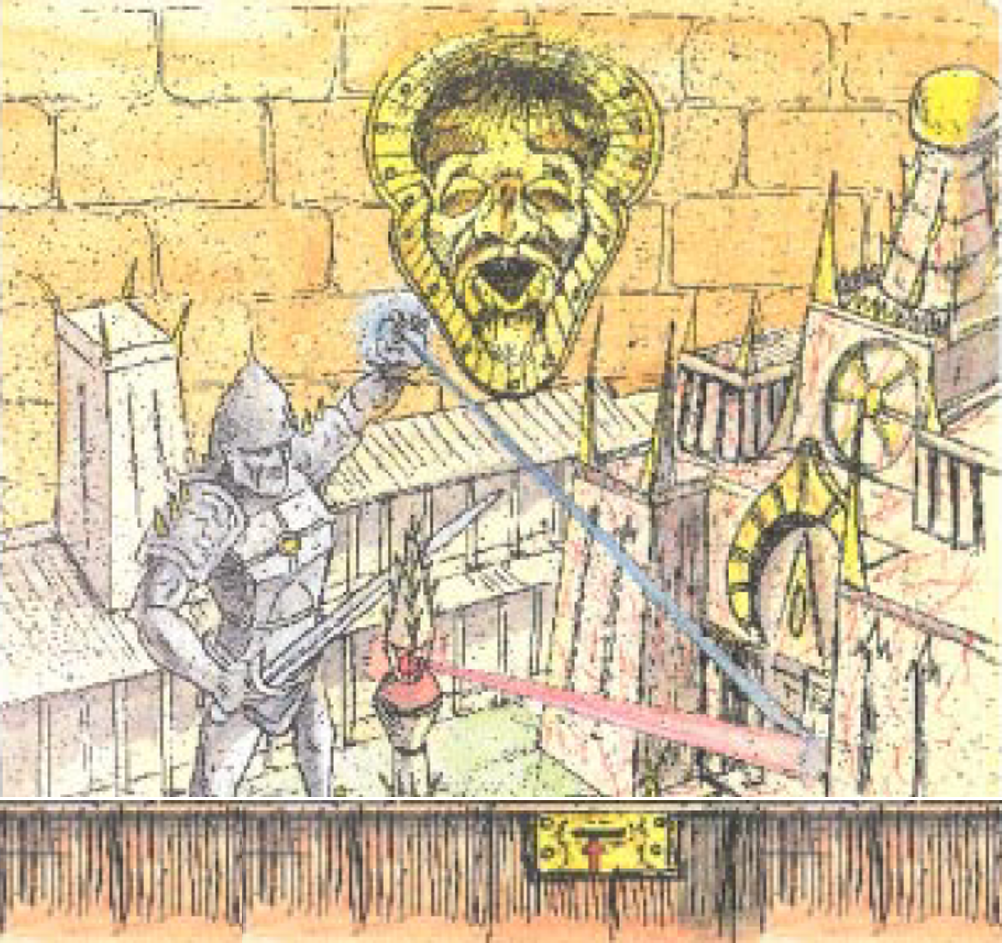