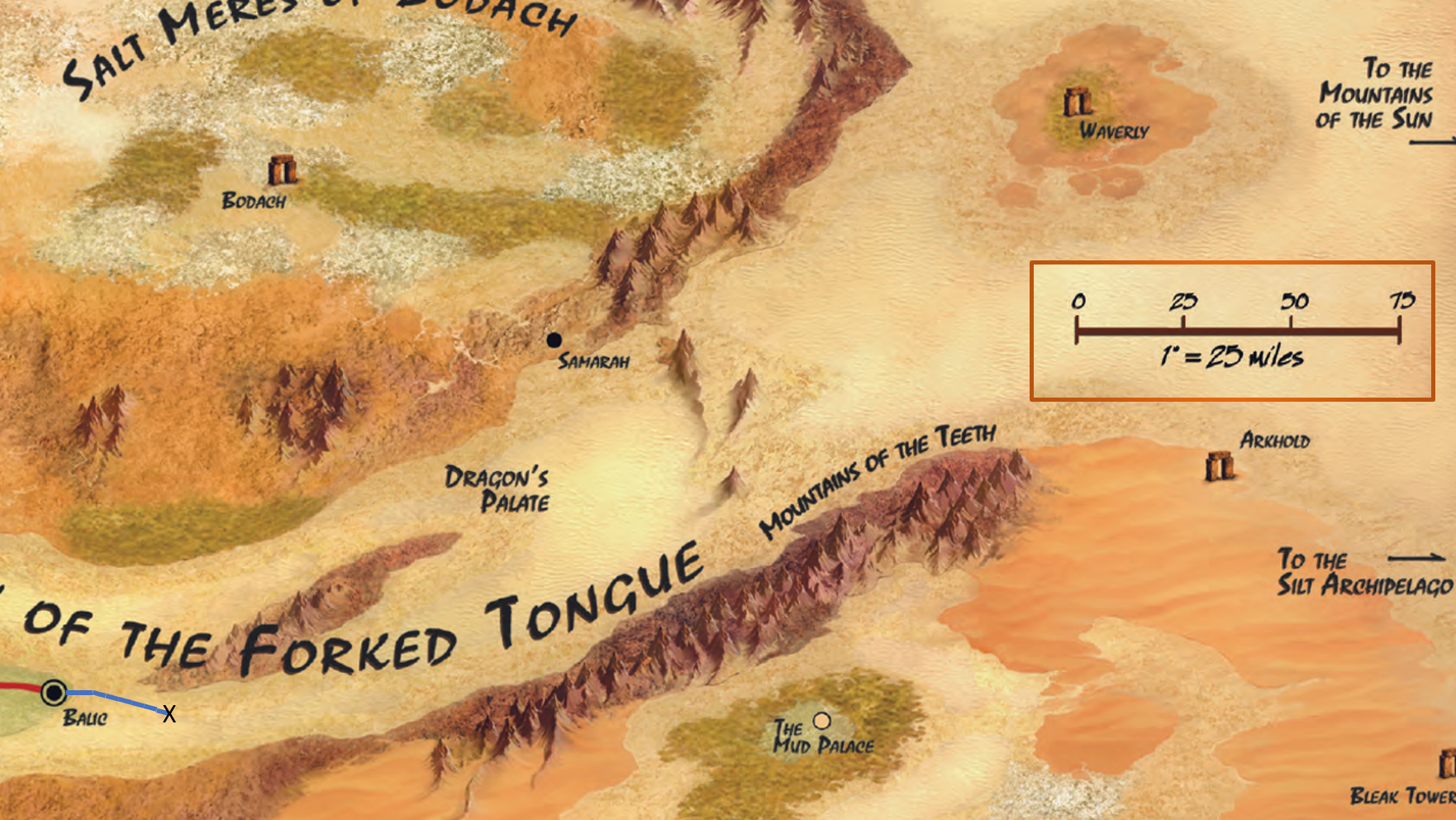 Boarding Action
The battle simply began as the crew of the Sinful Kraken attempted to defend themselves against the forces of the Sand Dragon. The fires started by Gwyn and Banoc occupied many of the Sand Dragon’s crew, otherwise the battle would have been even more uneven. Fireballs and flamestrikes flew back and forth attempting to kill as many of the opposing crew as possible before they became so intermixed that it would be impossible to target foes without hitting friends.

Daqiq took the high ground on a mast and fired arrow after arrow at the defiler and praetor on the Sand Dragon. Way-Lynn held the line and attempted to prevent too many enemies from reaching the Sinful Kraken, but the numbers were too great. Lena lead a charge onto the Sand Dragon hoping to do further damage to the ship and slow the advance of the crew and draw attacks away from her crew. Unfortunately she was successful and fell under the numerous attacks directed at her. Banoc moved quickly to get her back on her feet, but the tide of battle was clearly going against the adventurers.

Gwyn was able to take down the praetor but his surviving guards knocked Banoc down and if not for the quick action of Jax, he would have perished. Daqiq, ever practical, read the current situation and laid down his weapons, the other’s did so as well. Lena, however, made a desperate attempt and challenged the legionary captain, Iulius, to single-combat.

The Duel
Iulius agreed, much to Gwyn’s surprise, and even gave Lena a few moments to catch her breath and compose herself. The two combatants squared off on the deck of the Sand Dragon and Lena, seizing the moment, charged at Iulius and with a skillful lunge, knocked him over the edge of the ship into the silt. Although he began sinking quickly, his crew was able to toss him a rope and pull him out before he suffocated.

Gwyn was once again surprised when Iulius honored the outcome of the single combat and agreed to let them go. The crew of the Sinful Kraken grabbed the majority of supplies from the Sand Dragon to provision their ship for the long journey ahead. They left enough so that the other crew could make it back to Balic without danger and keep their ship in good repair.

A Change of Heart
While the supplies were being transferred to the Sinful Kraken, the adventurers had a chance to converse with Iulius. Gwyn and Way-lynn told him more about their adventures with his brother Dravus. Lena listened to the stories and attempted to convince the captain that he was better off coming with them than returning to Balic to face punishment for his failure.

Iulius was eventually convinced to join the crew of the Sinful Kraken and air them in the quest. Despite his military training and loyalty to Balic, he appeared to be genuinely interested in the groups quest to try and make Athas into a better place. He said that he would be dishonoring his ancestors and the people of Balic if he were to pass up a change to truly improve the lives of all.

Iulius was such a charismatic and popular leader that a number of the Sand Dragon’s crew and some of the legionary joined with him. The combined crew was enough to keep the vessel moving and they could function in combat, although they would not be at optimal efficiency. Once everything was secured, the Sinful Kraken started east towards the Sea of Silt.