The swarms of cranium rats attacked both physically and psychically, their massive numbers causing the party to be worn down by the repeated attacks. However, with the continued support of Iorskan and Birk, Gwyn and her allies were able to emerge victorious. 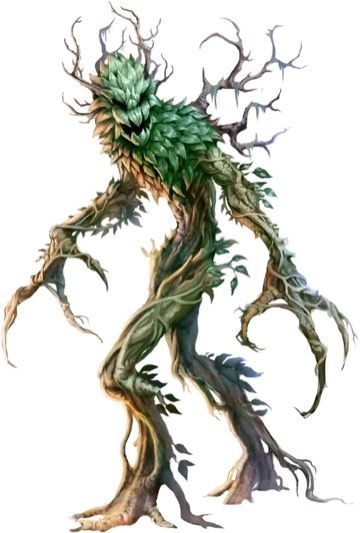 The final two doors were opened and a massive tree blight and black dragon emerged. Trinth justified this with the party having “cheated” by allying with Iorskan and Birk. Fighting two creatures after the swarms caused the party to adjust their tactics. These fierce creatues were tough and strong and during the fight Banoc Ma’an fell, but was kept from dying by Jax.

Following the death of the dragon, Trinth addressed the party…

Congratulations, you have survived my trials and earned your freedom. I am surprised by your fortitude and prowess in battle, perhaps you Athasians are not as primitive as we suspected. Exit the arena through the doorway before you so that you may kneel and receive my blessing. Should you not wish to join my cause and liberate Athas, you shall be granted your freedom.