In the arena, the party was given magical daggers to defend themselves as their weapons were still in the possession of Trinth’s guards. Phyll’s spear was availabe to him and he was able to create a crude bow for Daqiq. Jax was able to summon her Sword of Tyr into the arena, but the rest were left without their weapons. Way-lynn in particular felt the hardship. Banoc detected that there were undead behind the green door, but no other door registered anything unusual. 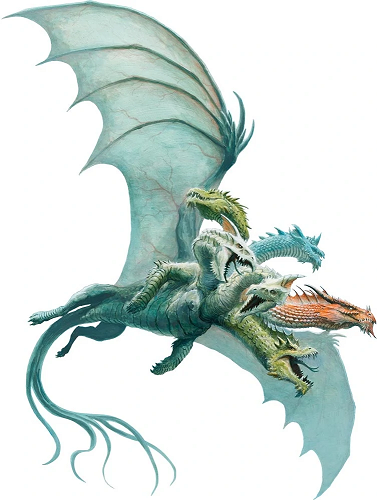 The party successfully defeated their two opponents with a mixture of cheers and jeers from the audience. Most were placing bets on the outcome of the matches. The lich-queen Trinth looked on commenting on the performance of the creatures and the party.

The third door opened, the white door, revealed a small group of constructs – golems made of flesh or stone.